You have just arrived at the most southwesterly point in Europe, “where the land ends and the sea begins,” the Finis Terrae of antiquity, steeped in the ocean’s mysteries. This was the end of the world for the Greeks and Romans, after which navigation became particularly dangerous.

You are on the Sagres Promontory, the ancient Promunturium Sacrum, which has long been a mystical place for seafarers, and where there are references to a sanctuary dedicated to Hercules, one of the heroes of Greek mythology, who symbolised man’s struggle against the forces of nature, and Saturn, the god of time, son of the sky (Uranus) and the earth (Gaia). This is a place that is rich in historical relics and was awarded the European Heritage Label in 2015 by the European Union.

Come and discover its secrets and explore part of its unending beauty. 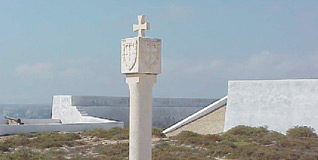 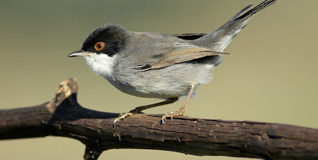 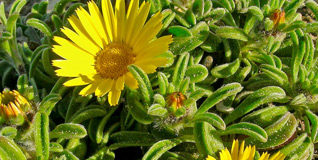 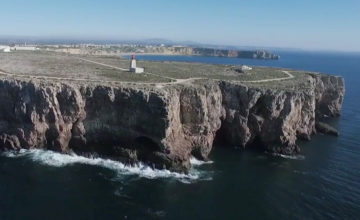 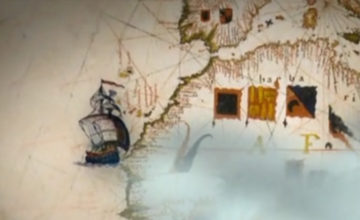 Sagres – The Cape of The Dream 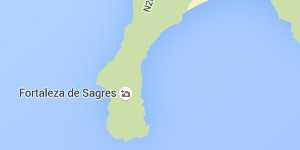 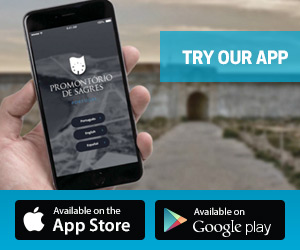